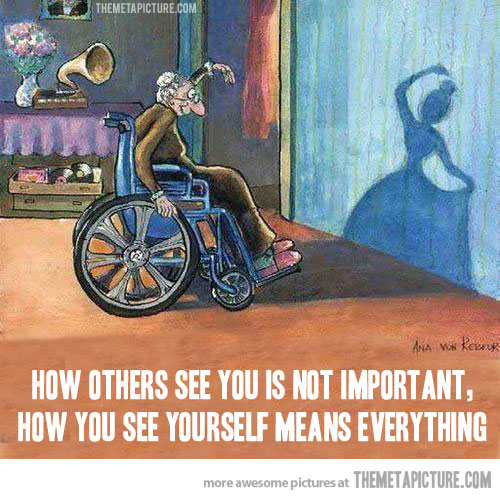 He looked over at his alarm clock and groaned; 5:00 a.m. was way too early for a regular person to be up, let alone someone who just happened to be missing both of his legs. He slowly propped himself up against his pillows and maneuvered his body so that he was facing the left side of the bed. An old tattered wheelchair sat just inches away. With a heavy sigh, he used his muscular arms to lift his entire body off of the bed. He hovered for a second over the wheelchair, being careful to center his body over the seat. With a grunt, and a few other choice words, he lowered himself into the chair and began the process of fastening the straps so that he wouldn’t accidentally fall out. Once he was strapped in, he reached for his artificial legs. They were heavy, and even though he had gained most of his strength back in his arms, he was still a bit clumsy when trying to attach them to what was left of his real legs. One at a time, he attached the artificial legs. First came the protective cloth which protected his legs from rubbing against the hard plastic base. Next came the numerous adjustments and straps to set everything into place so that he was sure he wouldn’t fall over once he attempted to stand. The clock read 6:00 a.m. He was finally ready to attempt to stand. He planted both artificial legs firmly into the carpet and grabbed the arms of his wheelchair with a firm grasp. The pain was intense at first. He held his breath to try to fight back the searing pain. His eyes began to water as he tried to stand. Once he was fully standing, he felt dizzy and fought the urge to slouch back down into his wheelchair. His determination did not waver though and he tried with all his might to take just one tiny step. This morning was not going to be easy though, because as he took that first step, the rest of his body seemed to have other plans for him. He immediately lost his balance and fell to the floor with a loud thud. Tears stung his eyes and he cussed under his breath. He laid on the floor for a while, trying to regain his strength. He heaved his heavy body off the floor using all the strength he could surmise and proceeded to grab for his wheelchair once again. It was now 7:00 a.m. 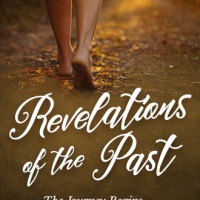 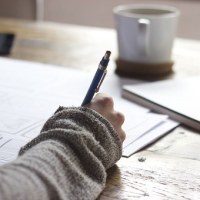 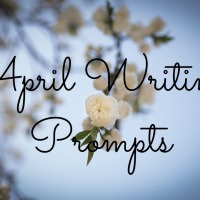 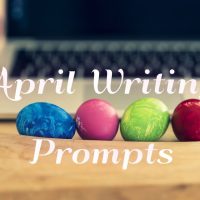 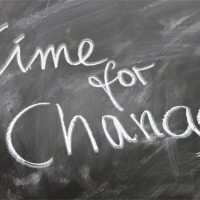 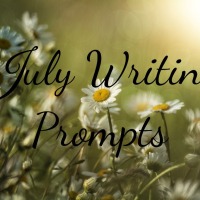 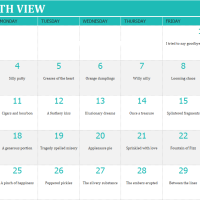 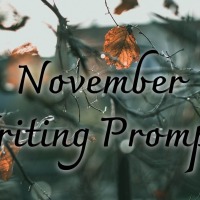